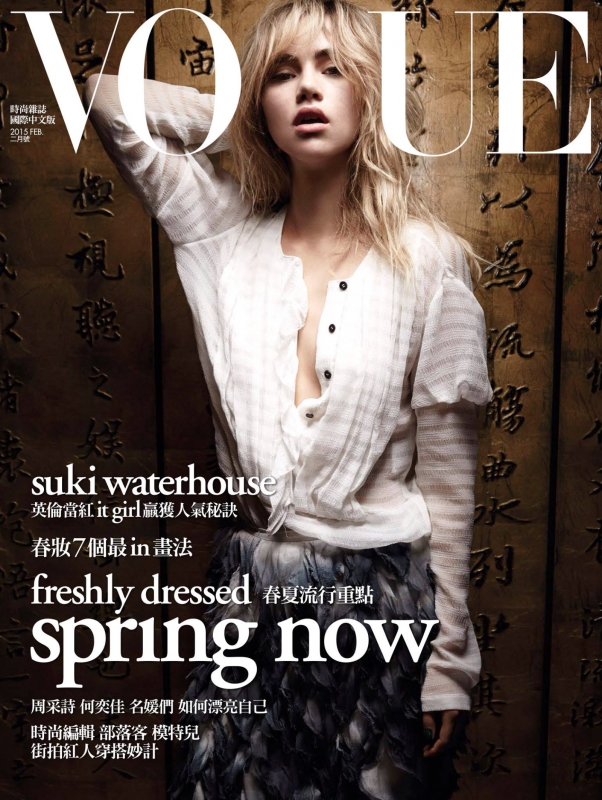 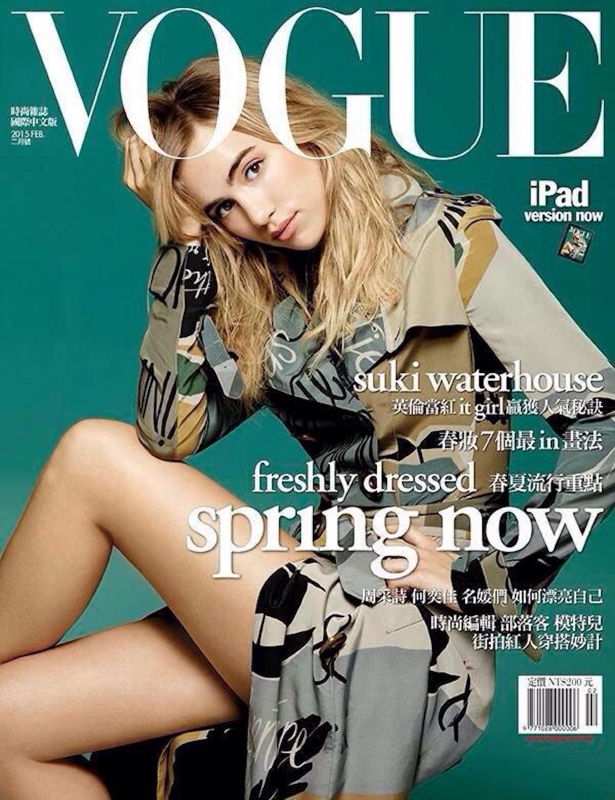 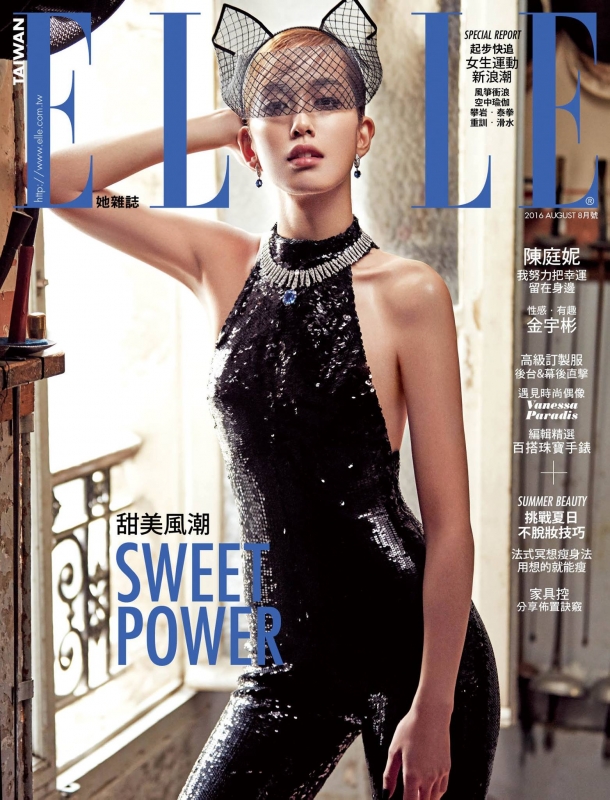 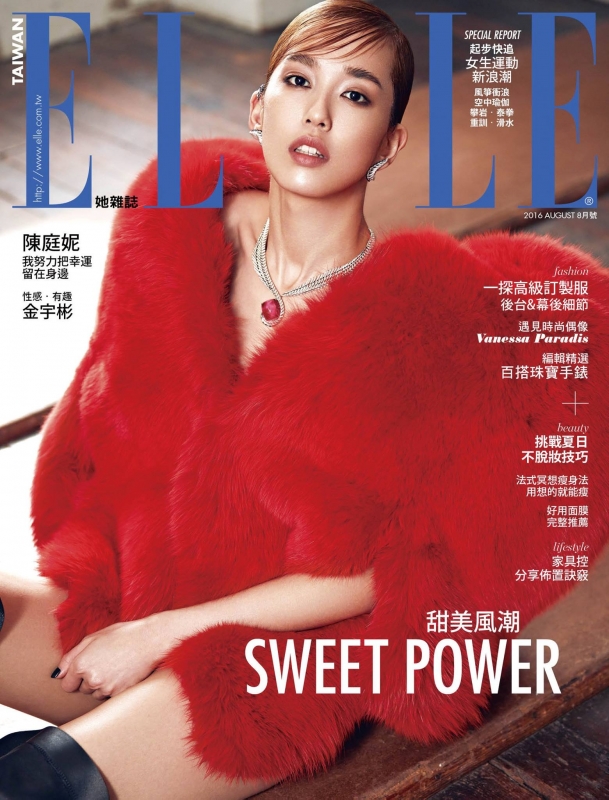 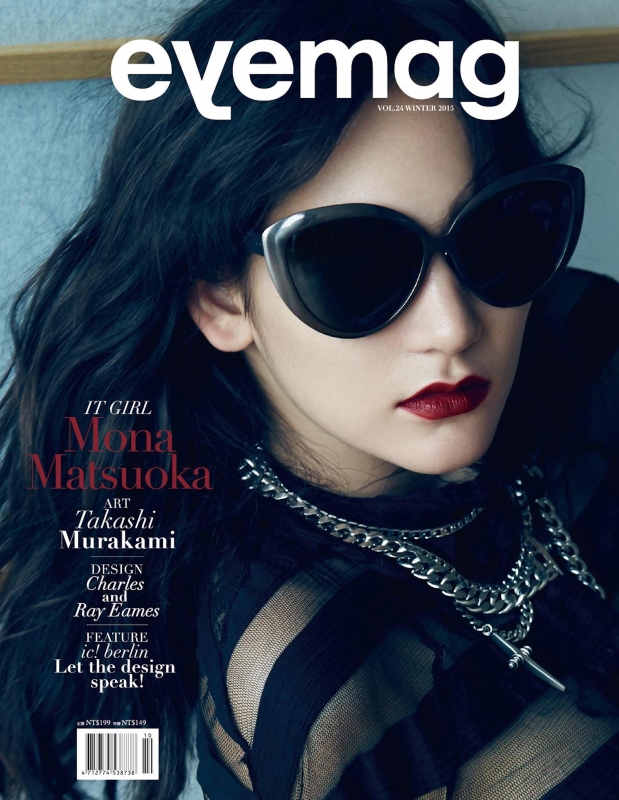 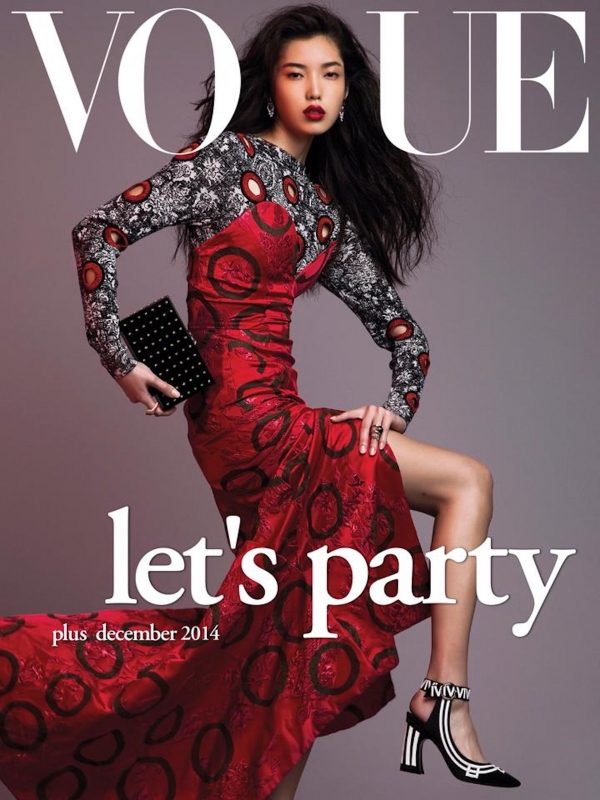 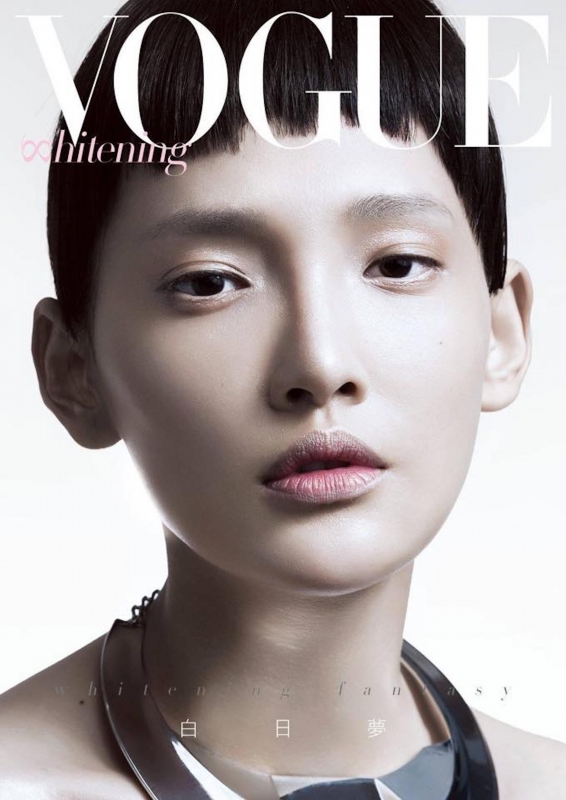 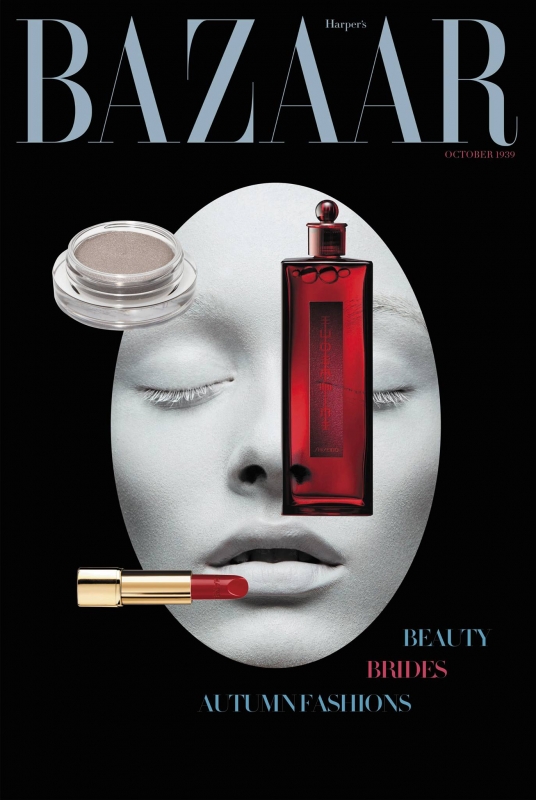 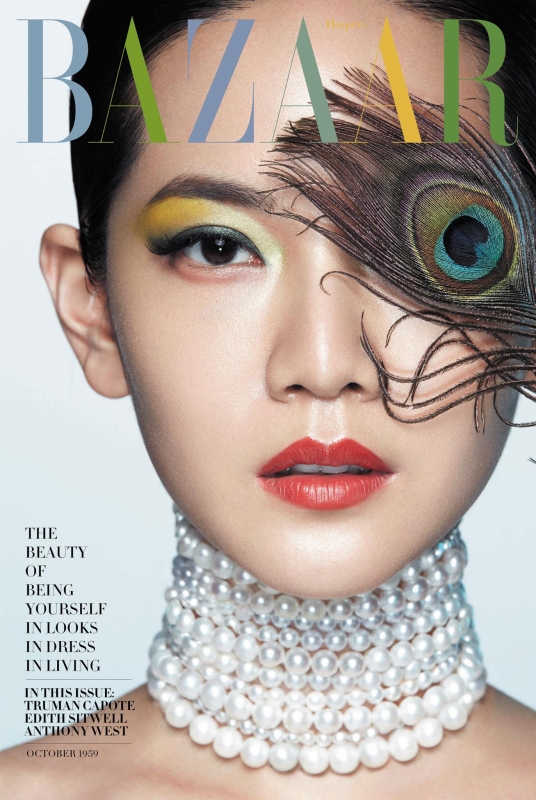 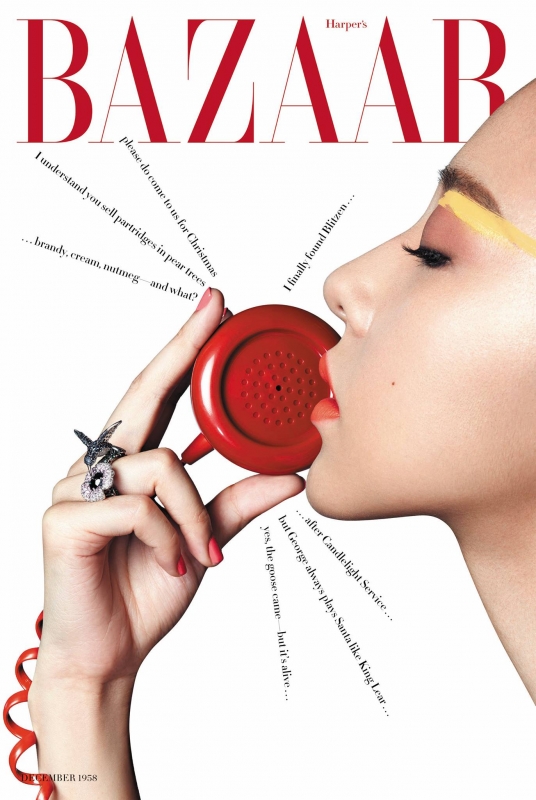 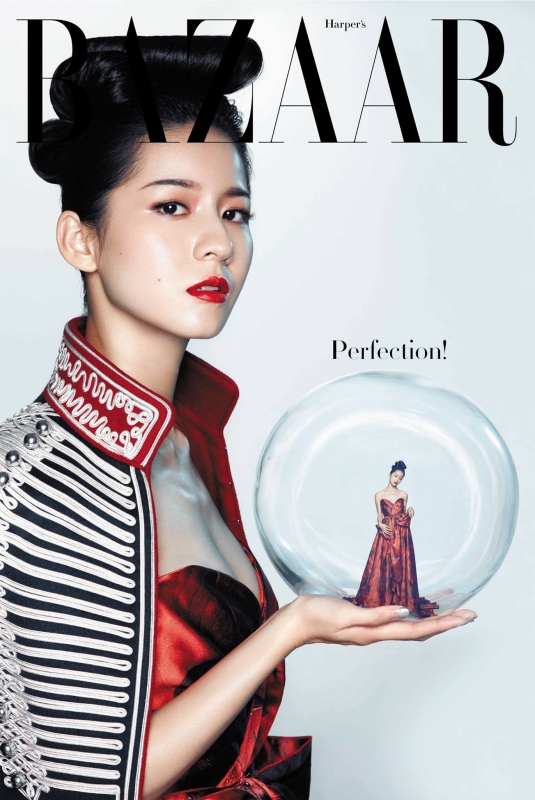 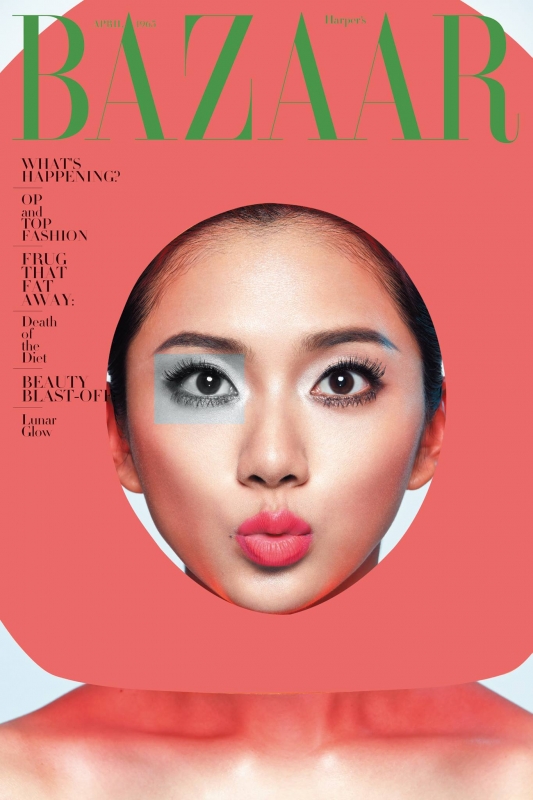 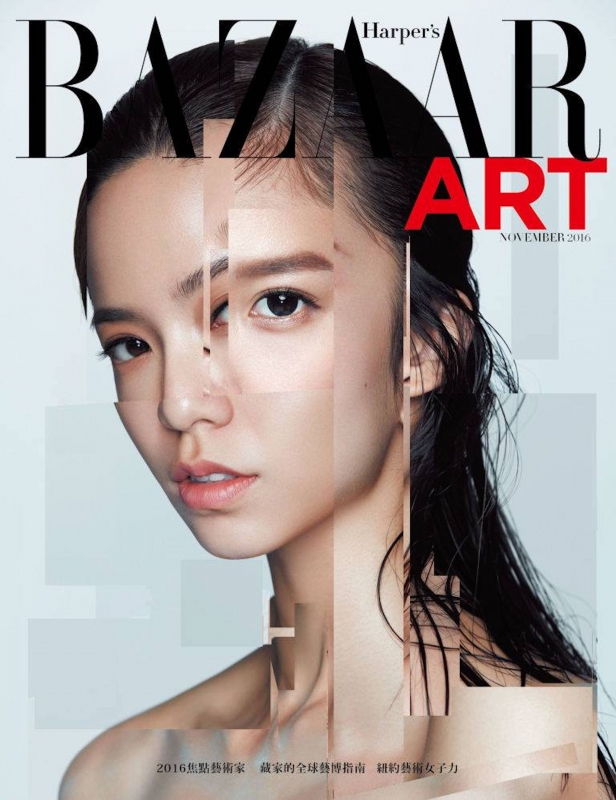 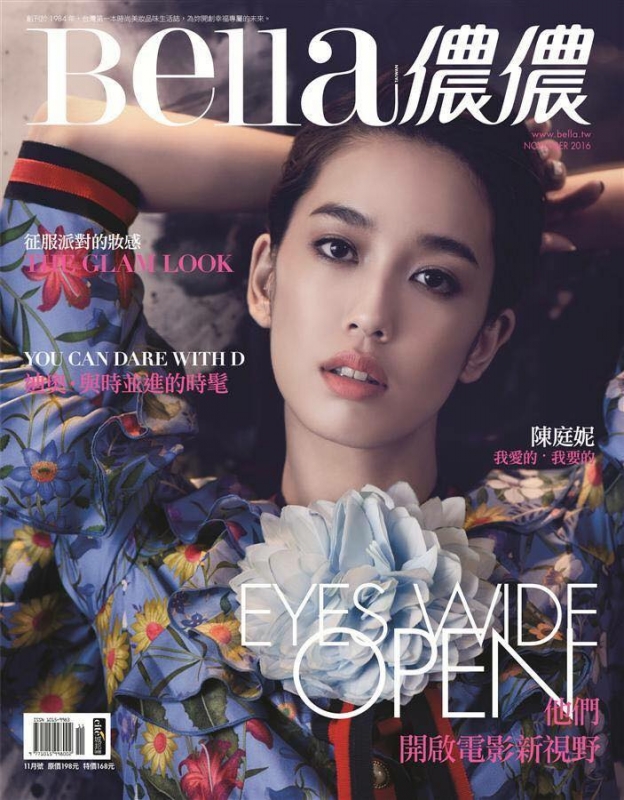 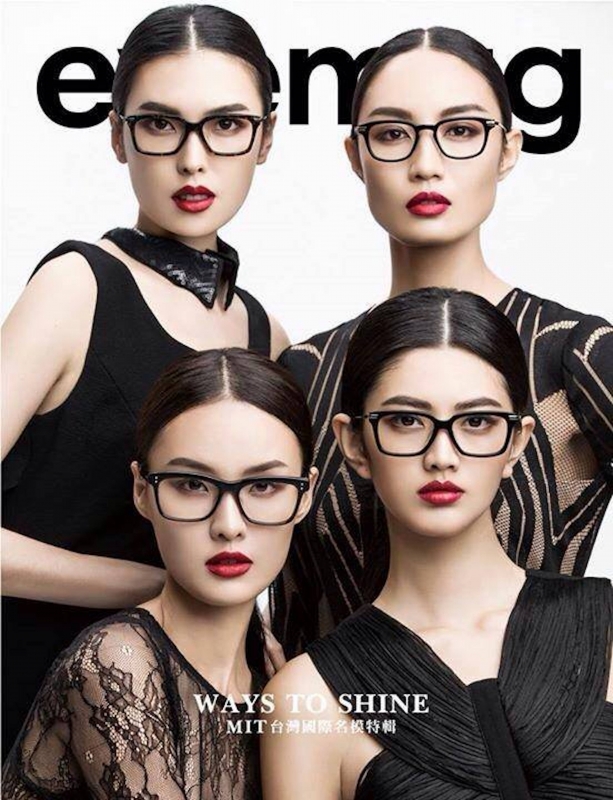 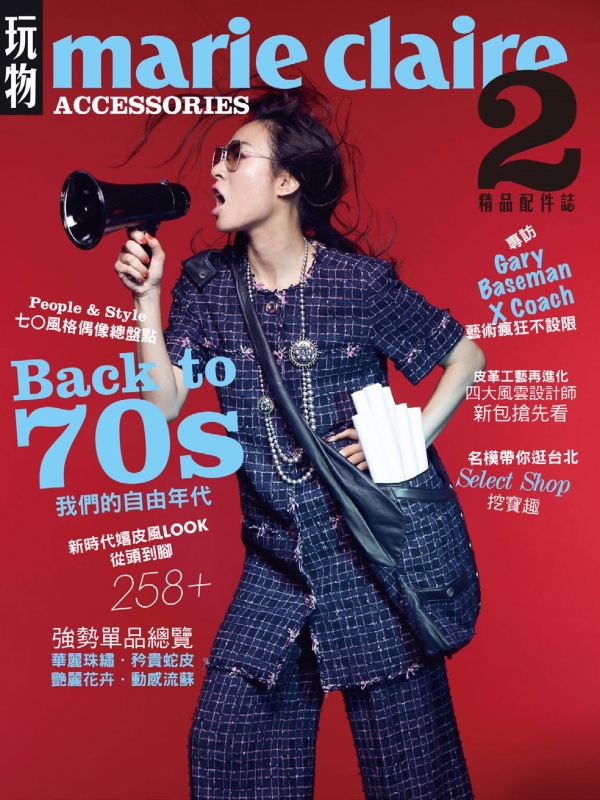 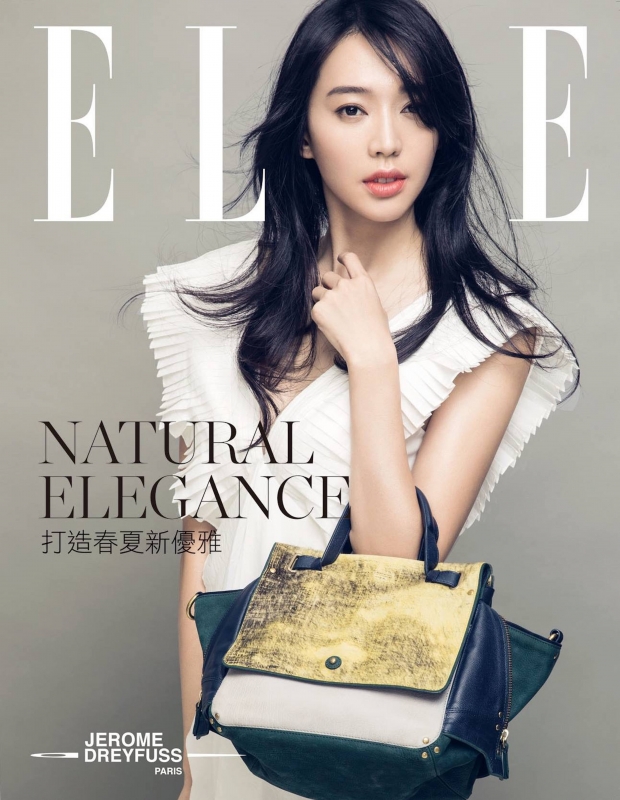 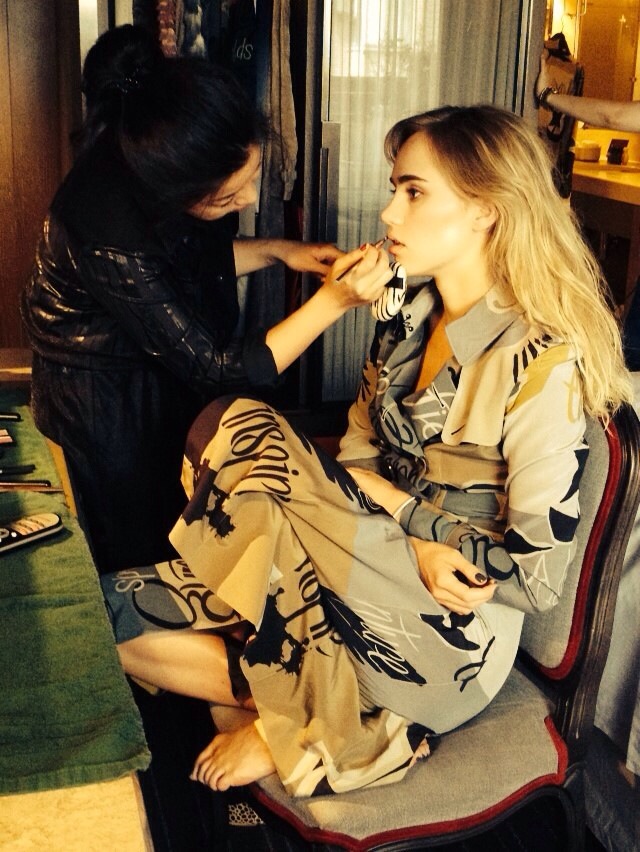 Shin moved to London at the age of 19. She studied art,illustration and visual communication design in Middlesex university which attributes her natural talent as a makeup artist to the fact that she has painted all her life.  A year after graduating from university. She completed professional hair and makeup training at London college of Fashion. At the same time, Shin began assisting established makeup artists and hair stylists where she discovered a passion for helping people feel more confident and beautiful. Alone with her appreciation for fashion and the creation of style she began working on a freelance basis for editorials and commercial clients from international.

In the end of 2010, She moved back to Taiwan.  She is specialized in fashion editorials, commercials and celebrities. Shin has quickly emerged as a highly sought-after makeup artist in Taiwan. Shin's discipline and attention to detail are reflected in her work, at once meticulous and creative . Her work has appeared in Harper's Bazaar,ELLE,VOGUE,Marie Claire, alongside editoirals in magazines every season. She is currently based in Taiwan.